Headed out to the open field

I believe this is the last of my Kualoa Ranch photos. This tour was definitely, hands down, without a doubt, my favorite tour. We did a bus tour around the area where they filmed some of the major Jurassic Park scenes. For those Jurassic Park fans (I referring to part I that is) some of this landscape may look super familiar. It’s mostly from the scene where the kids and Alan Grant are running away from the stampede who is running away from the T-Rex and they hide behind this huge tree log so they’re not seen. It truly was an amazing scene and the landscape was the reason why, in my opinion. Anywho, there was a pretty cool movie exhibit on the ranch as well, which was also the place where they recorded most of the hit television show, Lost. We met two retired teachers from the Charlotte, NC area and also saw our first double rainbow. It was absolutely breathtaking. It was our first time seeing a double rainbow and also our first time seeing a rainbows beginning and end. If you ever needed a sign about what’s to come, a rainbow is a great sign! Of course the locals weren’t phased by any of this. They were talking about how they wanted to see snow because they’ve never seen it before. Snow? #imoverit. LOL. 😂

He hasn’t figured out theres no WiFi in the middle of nowhere, LOL 😂 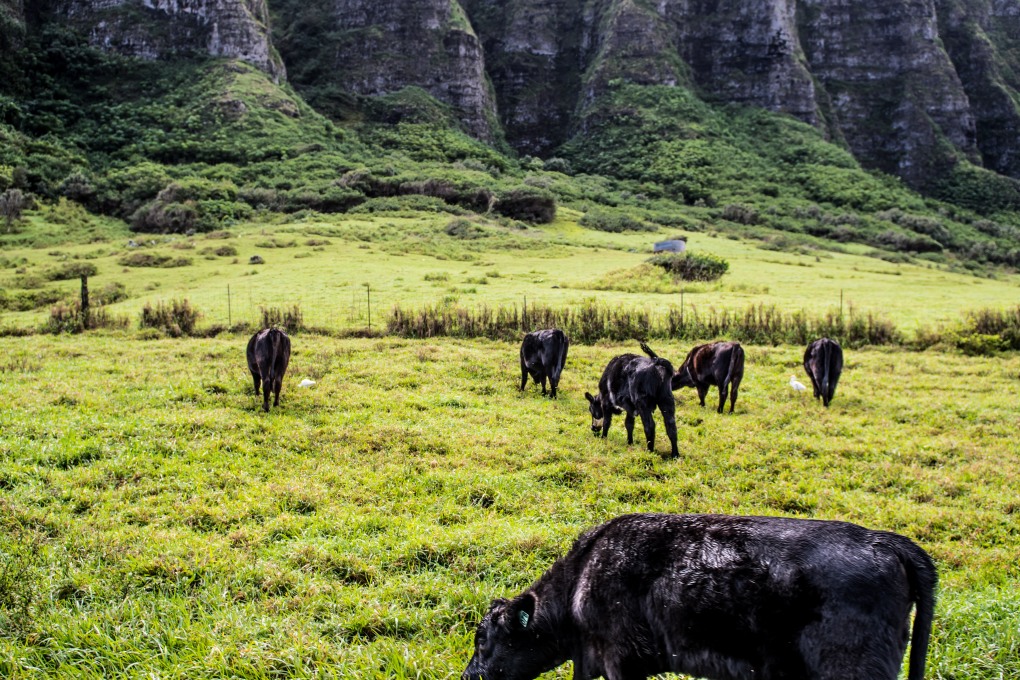 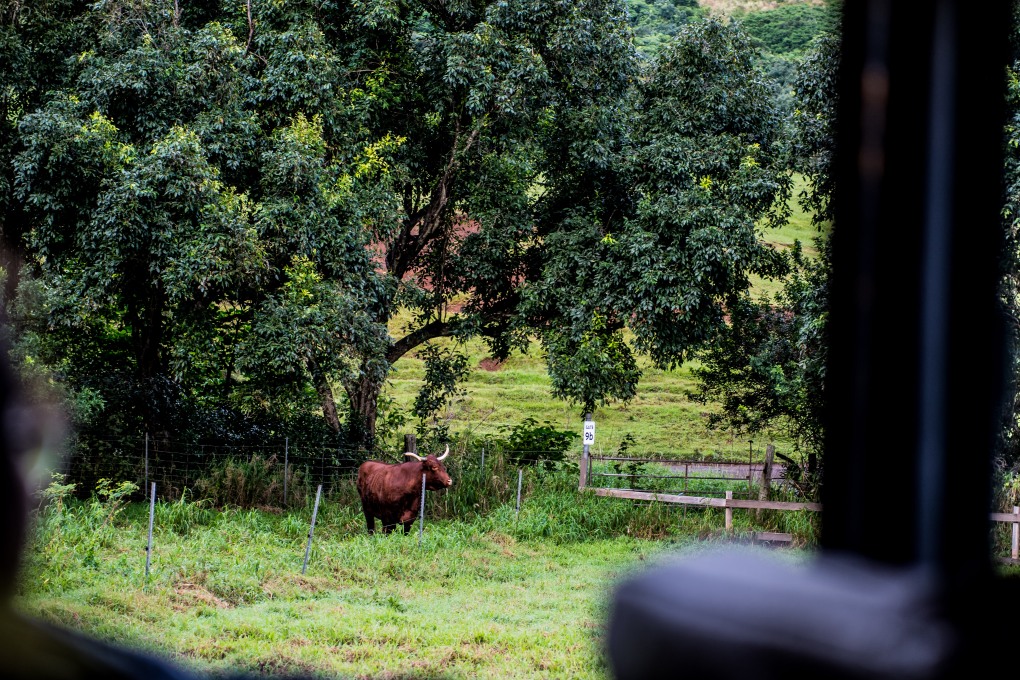 Cool retiree we met on our tour, she’s from Charlotte 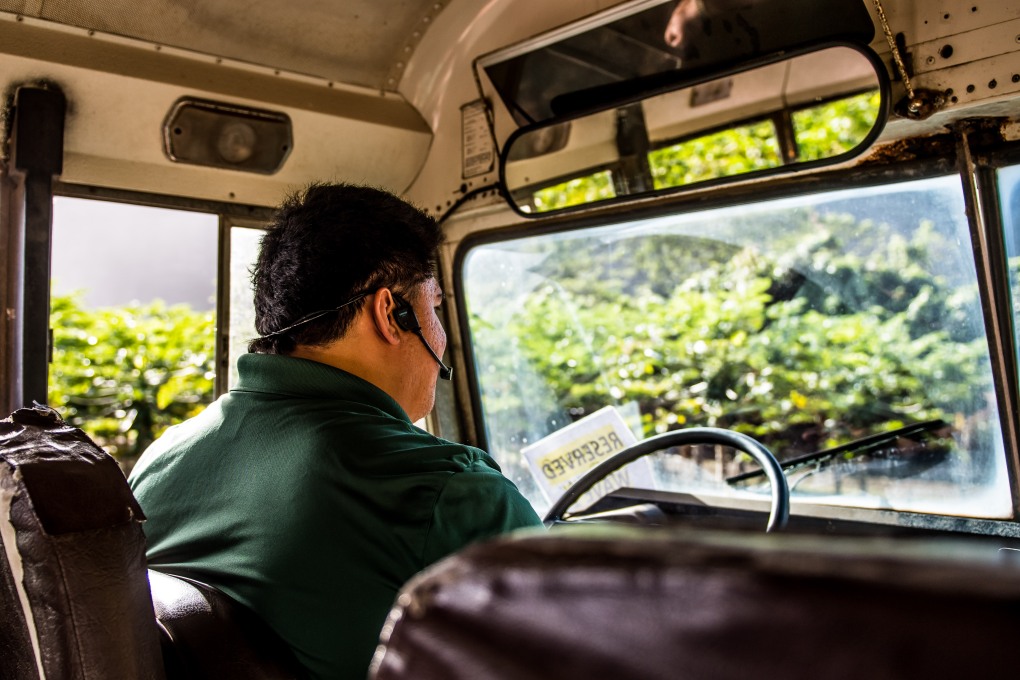 Views from the top, or is it the bottom 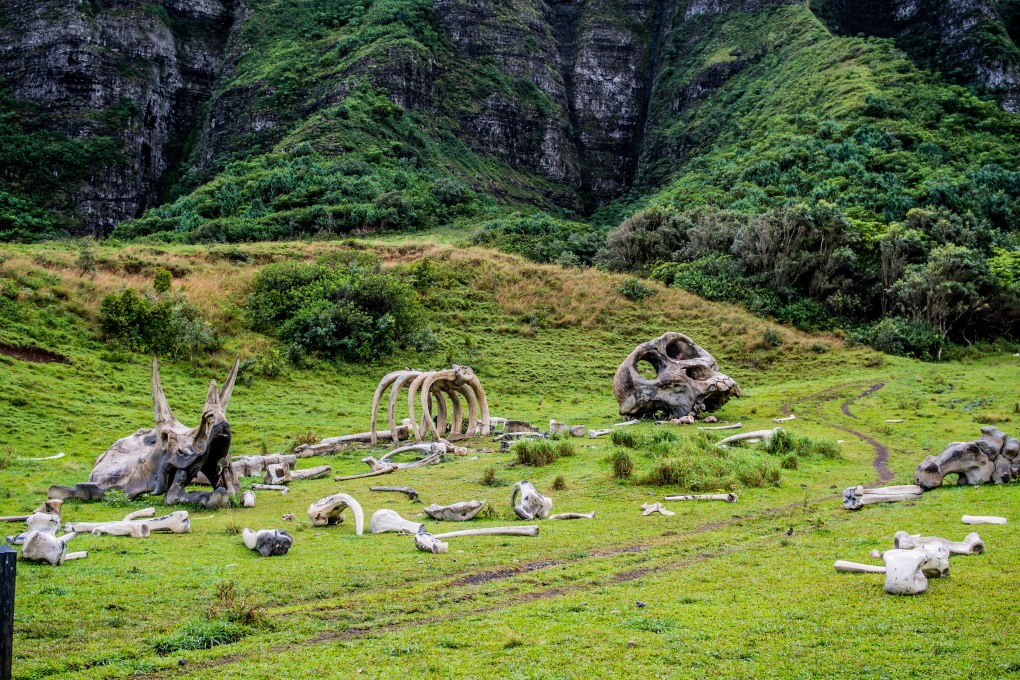 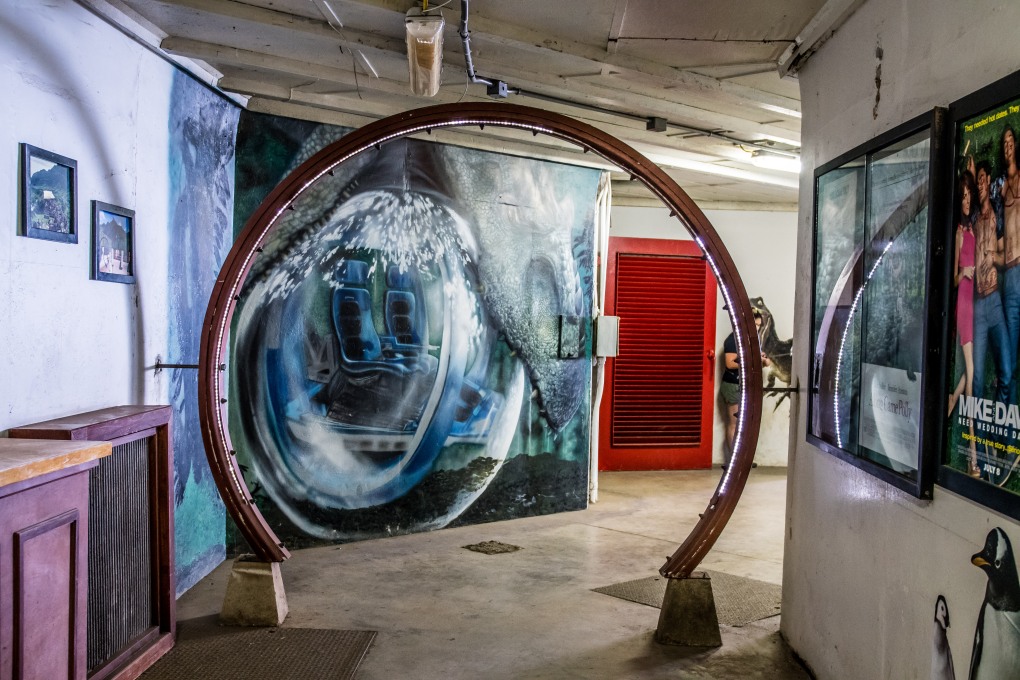 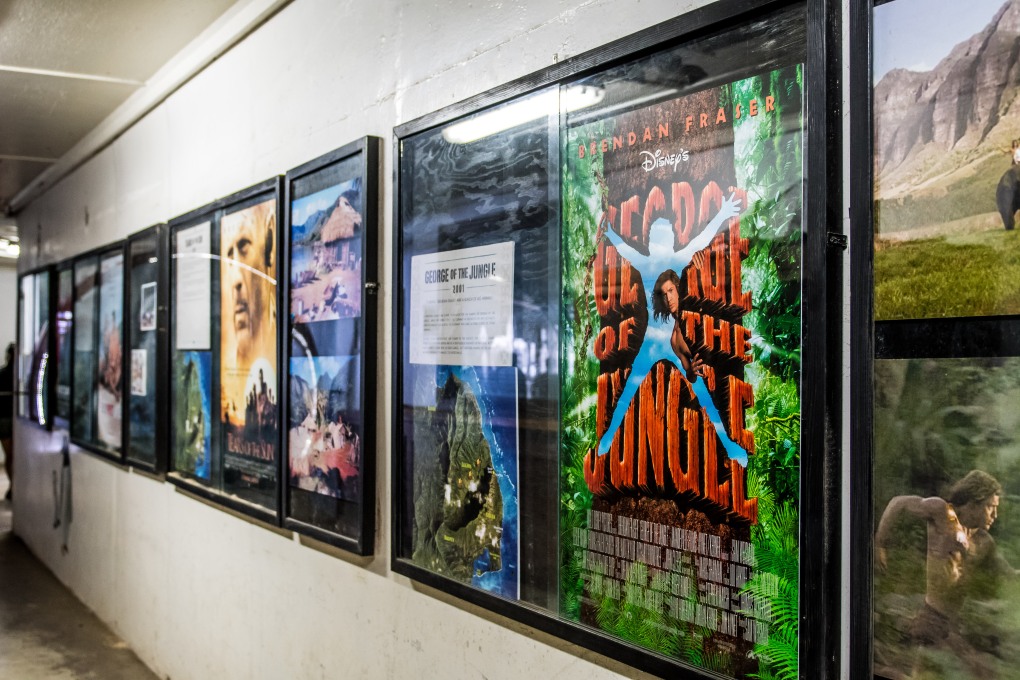 So many movies filmed here 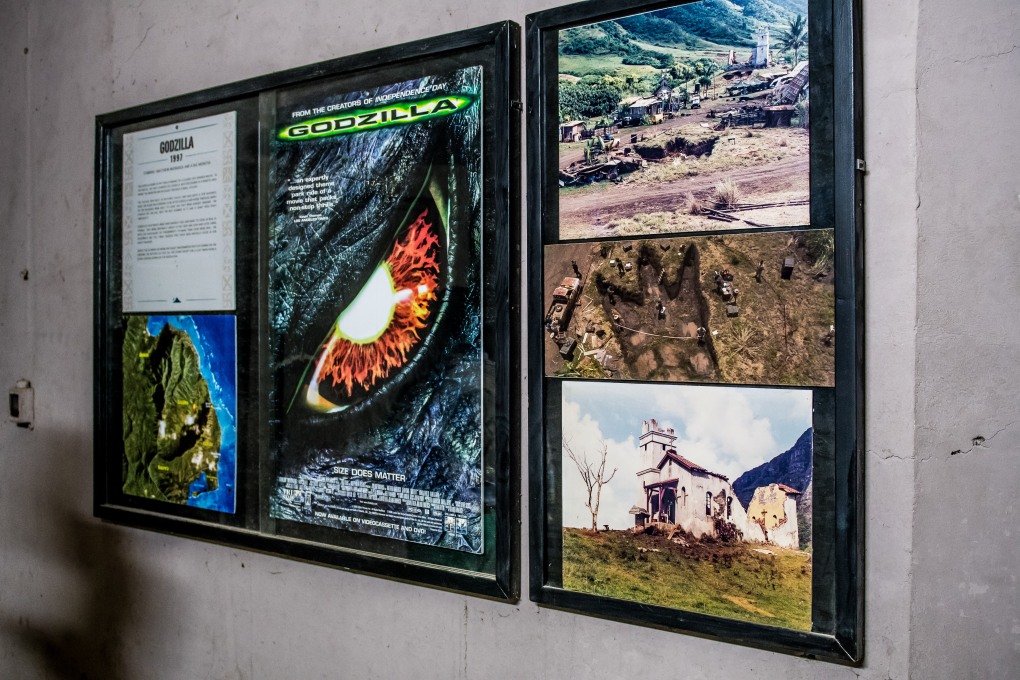 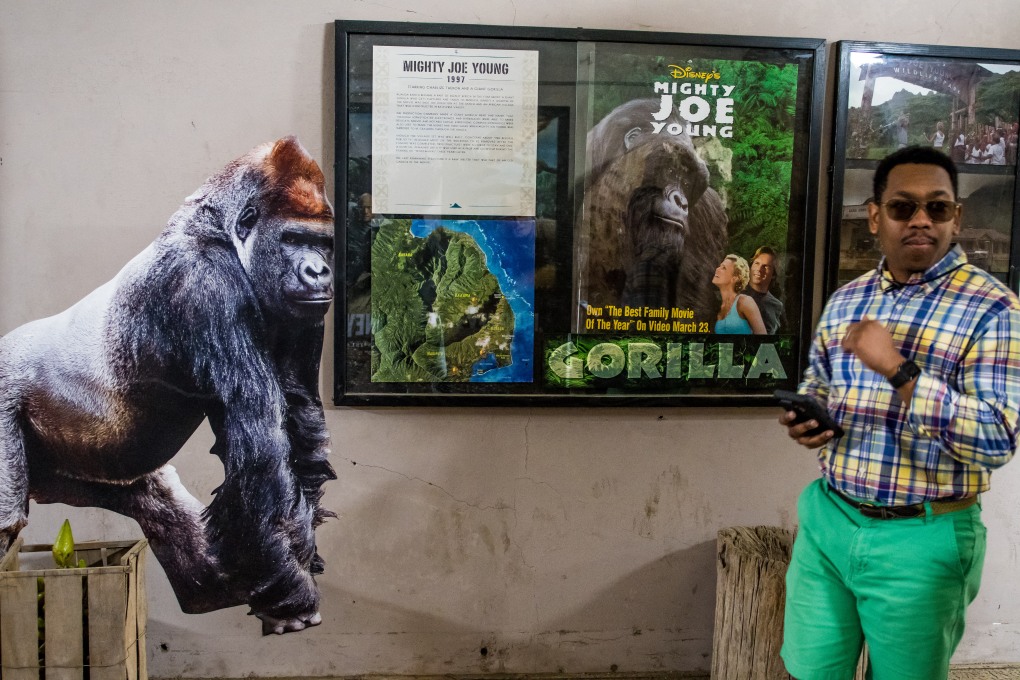 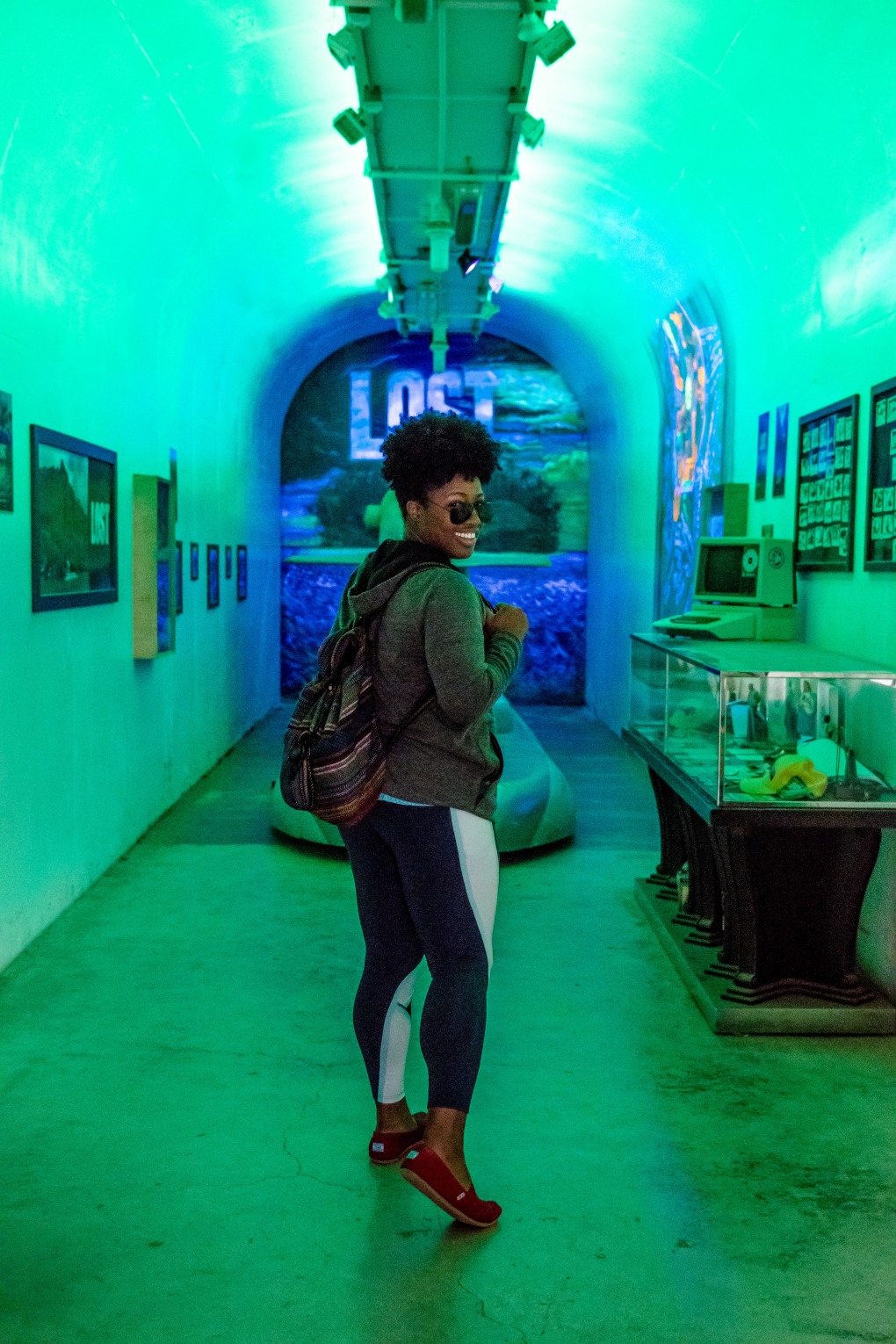 Remember this movie with the Rock? They love the Rock here. 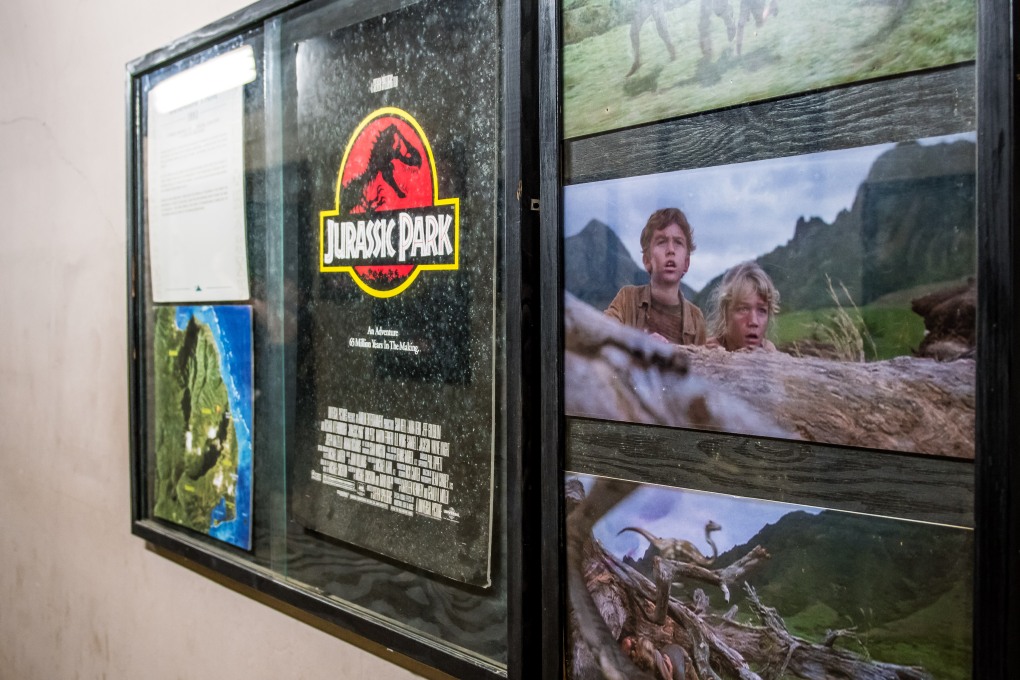 Rolling with the homies

Forgot which movie this was from

All the Hollywood films

All of the lights

Army stuff and such 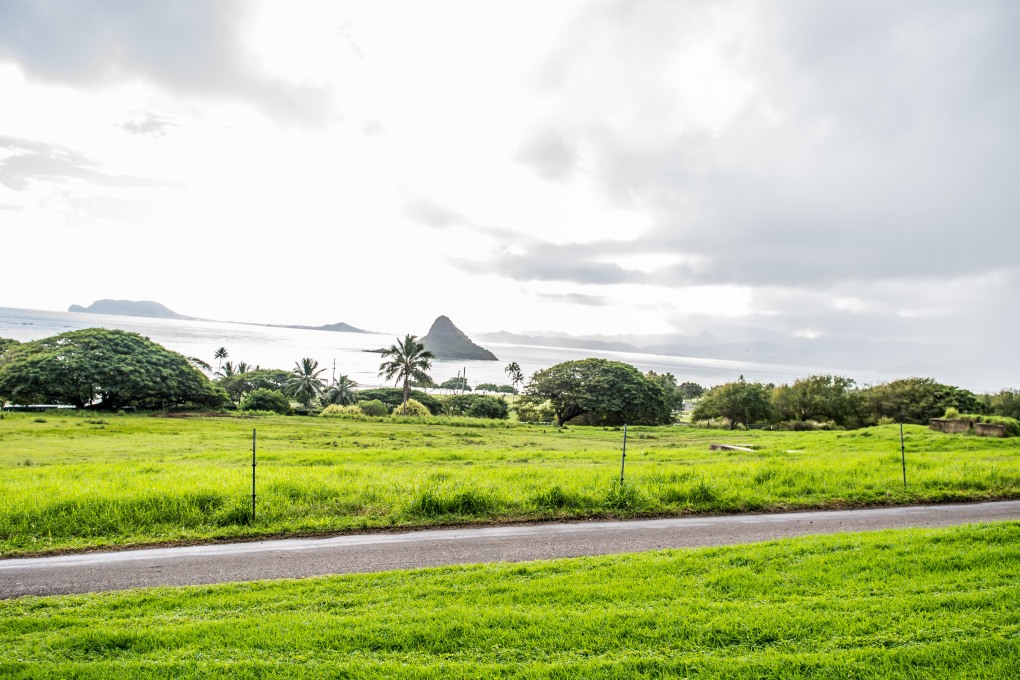 Hope you liked the last of my Kualoa Ranch photos. Last stop will be the Dole Plantation. I’m excited to share these photos.

Till next time good peoples.